Learn from our historic events with Story Maps

The Flood Threat in NSW

There are many different types and origins of flood-producing weather systems and different parts of the state are affected by different kinds of weather activity in different seasons of the year. This Story Map shows that the states flood-producing mechanisms are complex and there is no single clear-cut flood season - rather, different regions have general tendencies towards flooding at particular times of the year.

Severe weather affected eastern parts of NSW between 3-6 June due to an East Coast Low that formed offshore in southern QLD and then moved southwards. These images show the impact on local Lismore locations and some response activities conducted by the NSW SES.

A low over northwest NSW and associated series of low pressure systems near the Illawarra coast has resulted in heavy rain, gale force winds and dangerous surf conditions in the Sydney, Illawarra and South Coast areas. The Operations Centre has received over 1500 calls to the 132 500 line since the commencement of this event. The majority of the requests are related to trees down and roof damage from wind.

Year review of major flood events throughout the state of New South Wales in 2012. Compiled by the NSW State Emergency Service. Flood extents have been digitised from air photography flown by NSW Land & Property Information close to the flood peak. 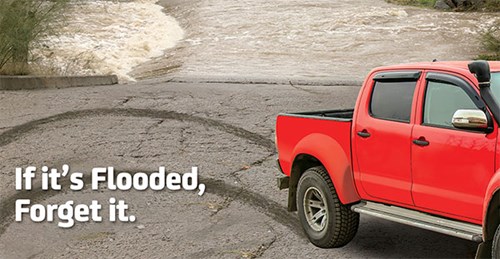 Learn more about your Flood, Storm and Tsunami risk.