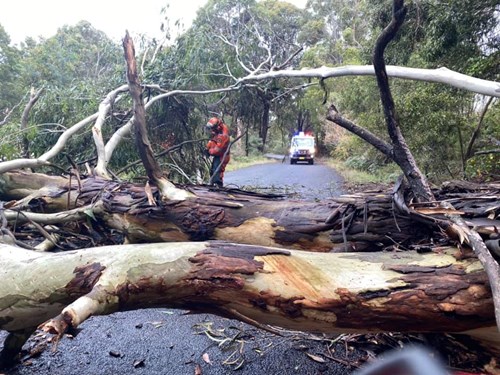 Strong winds swept across the state over the weekend, bringing down trees and causing a flurry of calls to the NSW State Emergency Service Operations Centre.

The NSW SES received more than 700 jobs across the state from Sunday through to Tuesday with Penrith, the Blue Mountains and Hawkesbury the hardest hit areas in Sydney. 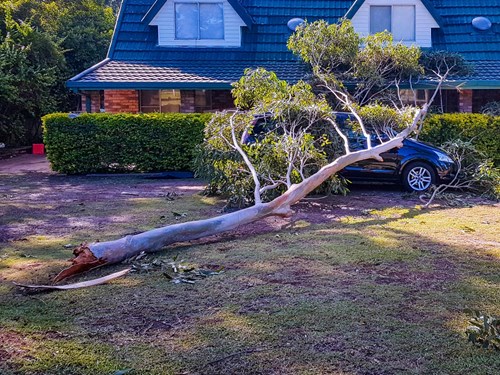 “Our people worked hard to respond to the jobs as quickly as possible,” said Mr Fisher. “Most of the jobs were for trees that had fallen down across powerlines, roofs, fences and garages.”

The NSW SES also received 159 jobs for Northern NSW and the Mid North Coast as well as 116 across the Illawarra, Southern Highlands and South Coast. 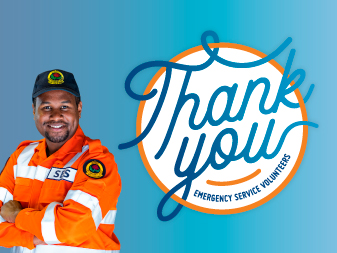