Leading up to and during a flood, NSW SES issues the following warnings:

It is vital that you leave if you receive an Evacuate Now - Emergency Warning.

Learn more about evacuations and what to do under During a flood. 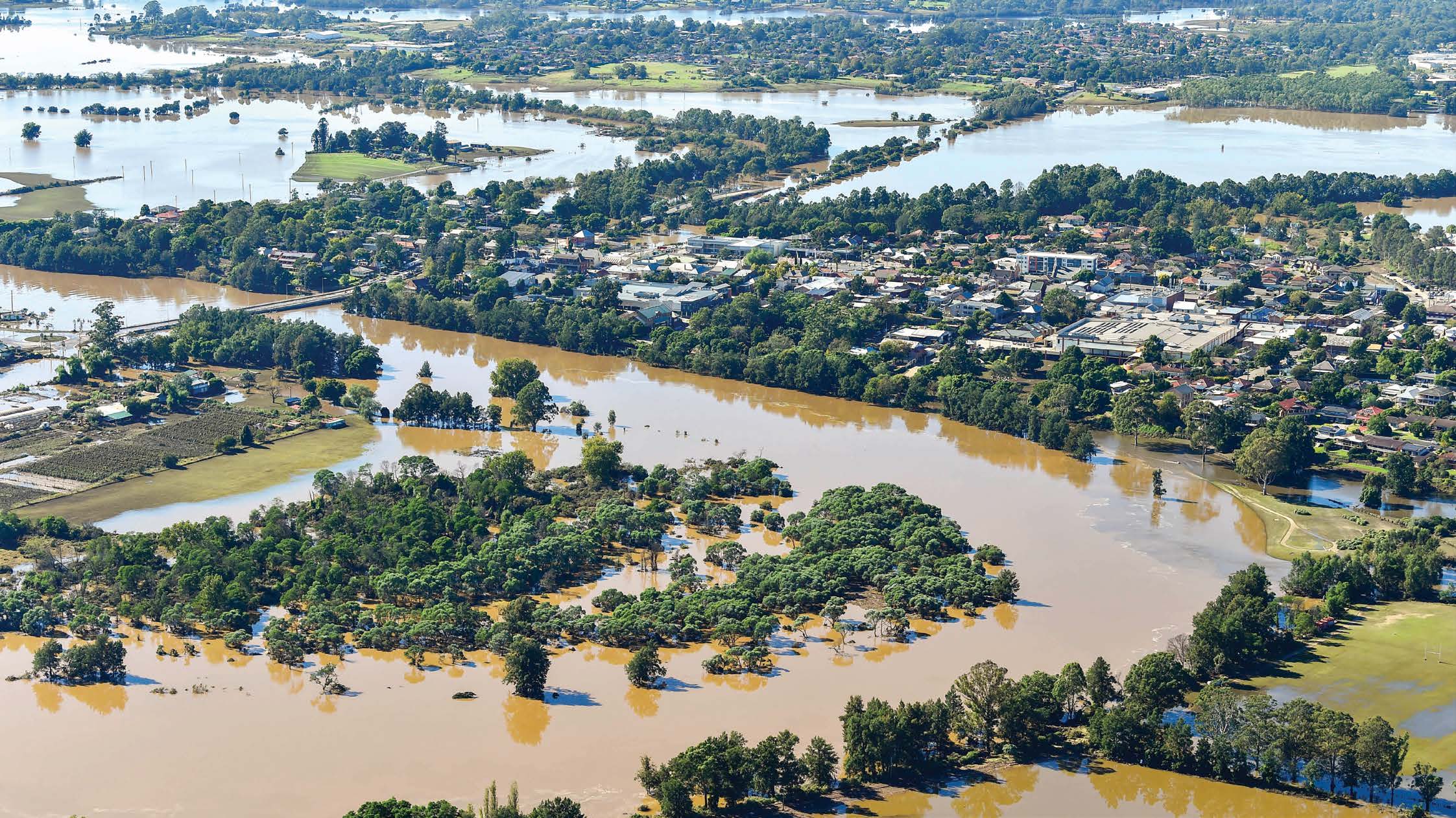 The Hawkesbury-Nepean Valley has a long history of damaging and dangerous floods. Floods can happen with little warning. You may only have a few hours to get out following an Evacuate Now - Emergency Warning. You will typically be asked to leave well before you see any sign of floodwater in your neighborhood. It is not safe to stay and shelter in your home once you have been ordered to evacuate.

There are 12 designated evacuation routes that provide the quickest and safest way to exit the Wallacia, Penrith-Emu Plains, Richmond-Windsor, South and Eastern Creek floodplains.

Once you know your best routes, have a conversation with friends or relatives to organise a place to go to. Remember, as each flood can be different, it’s important to follow an Evacuate Now - Emergency Warning when it is given. 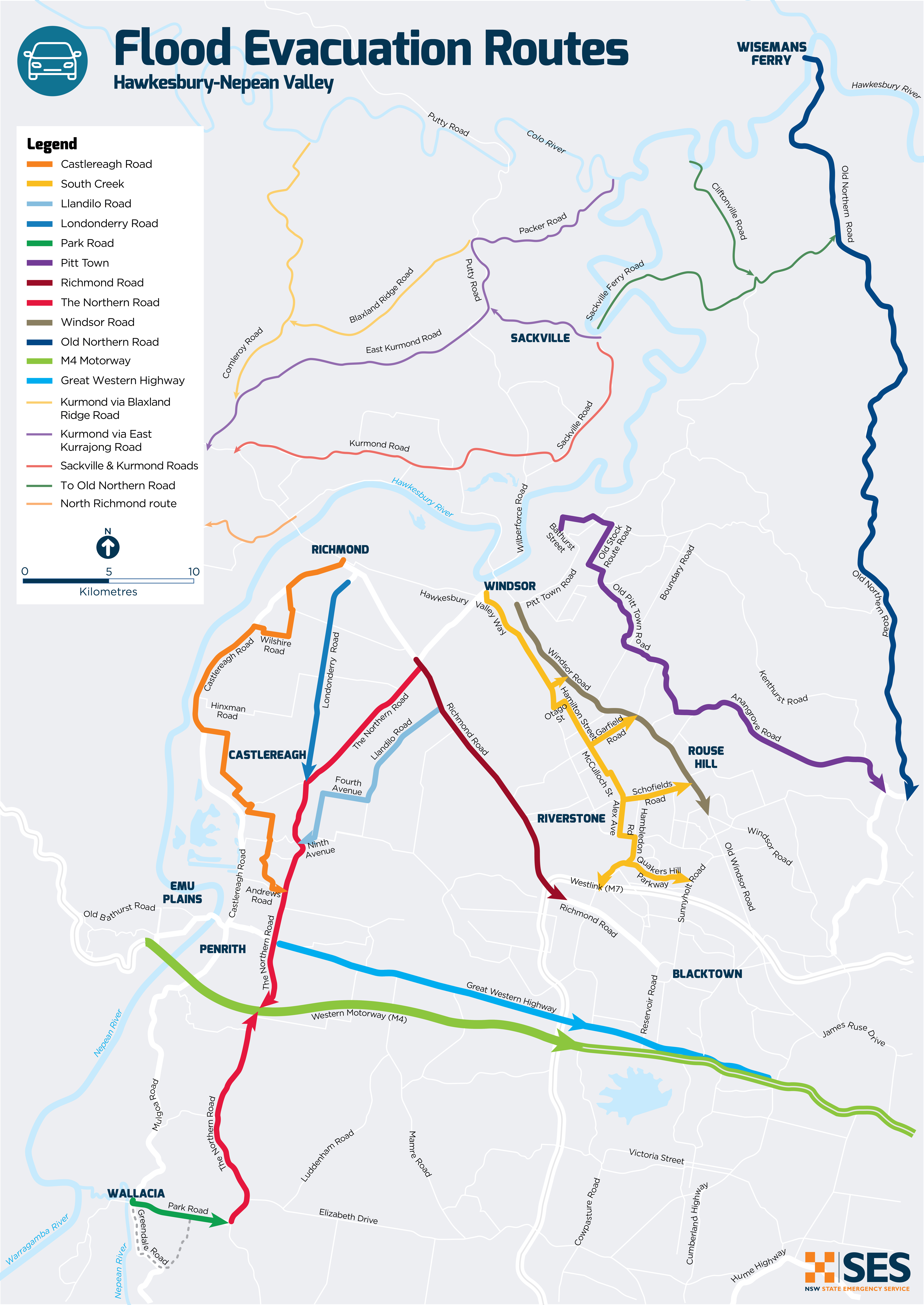 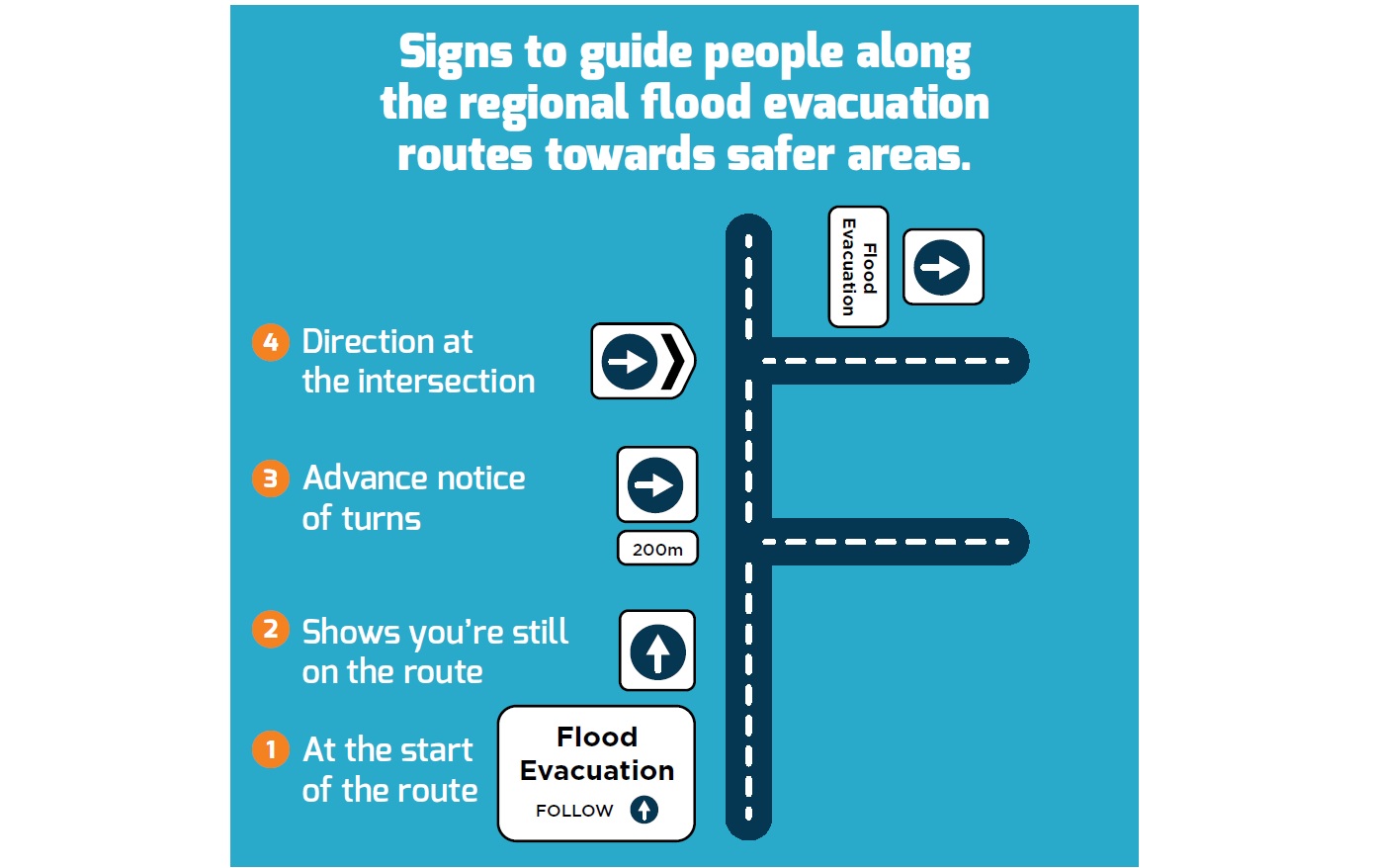 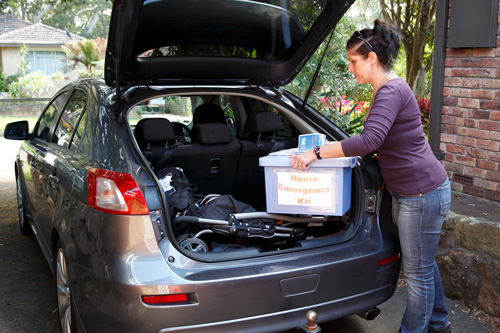 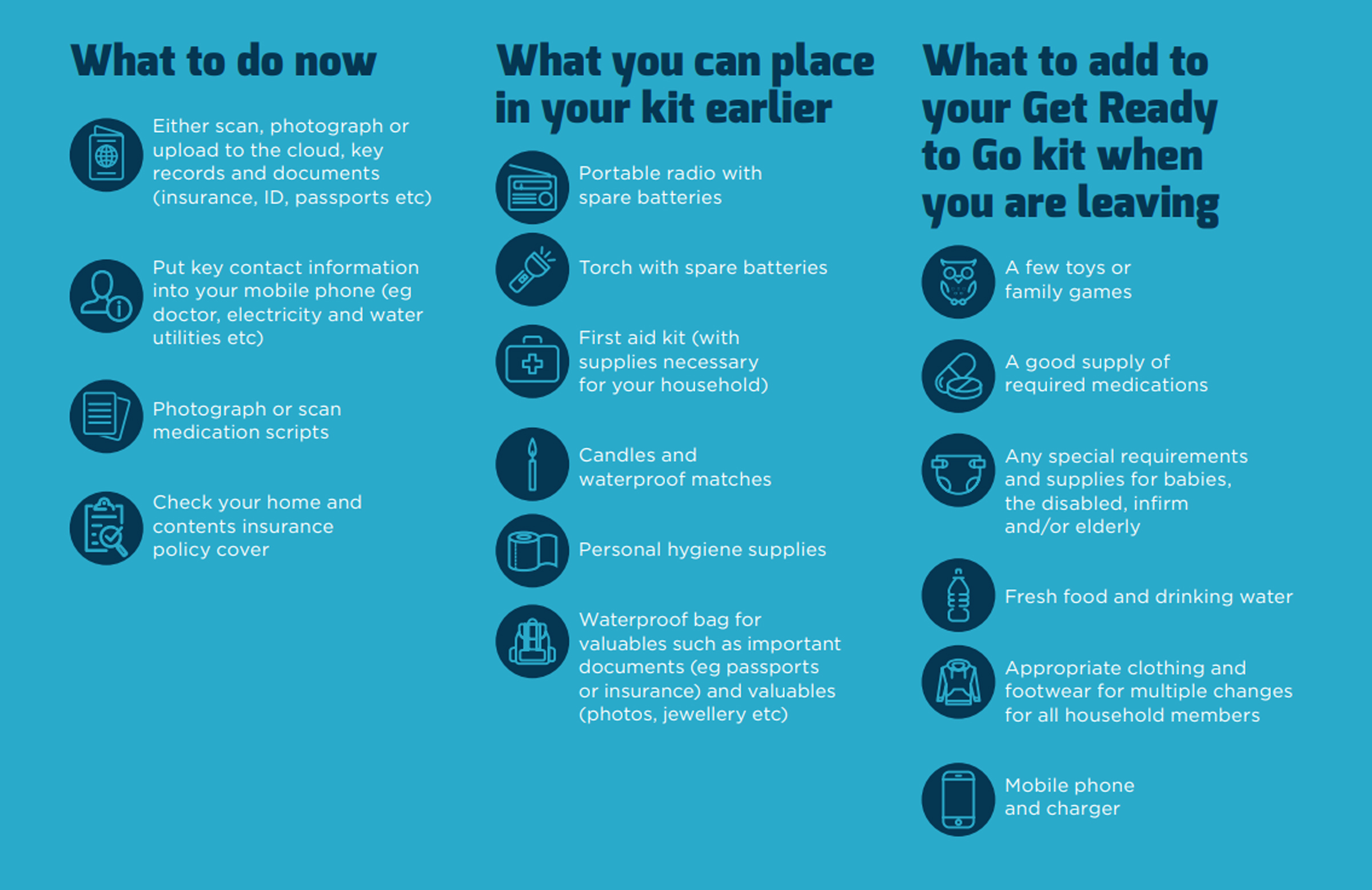 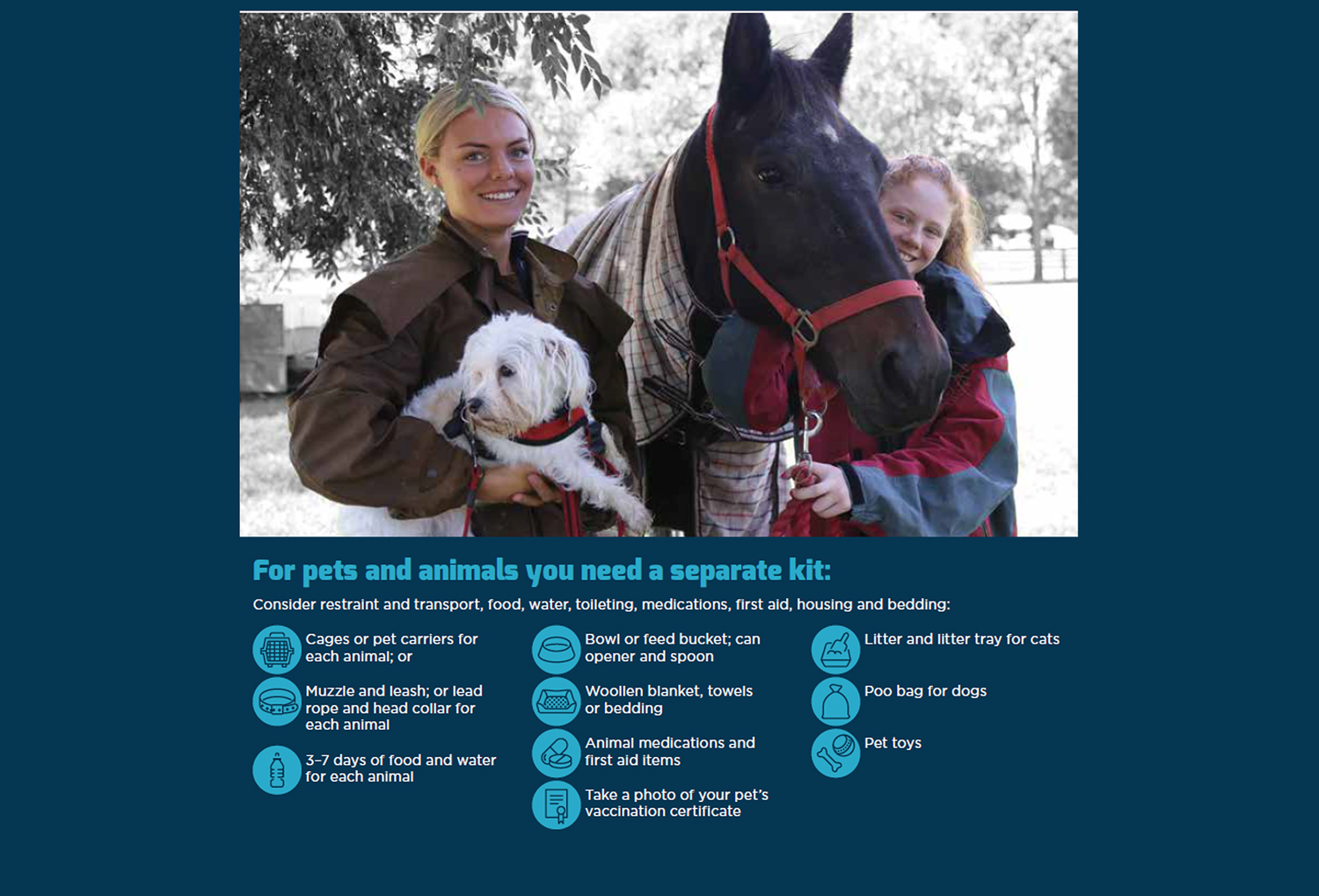 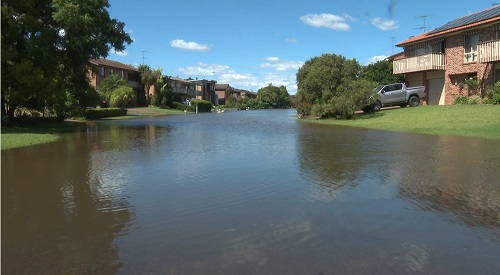 Floods can get much worse

Understanding the chance of flooding 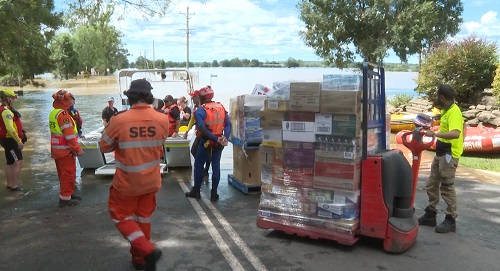 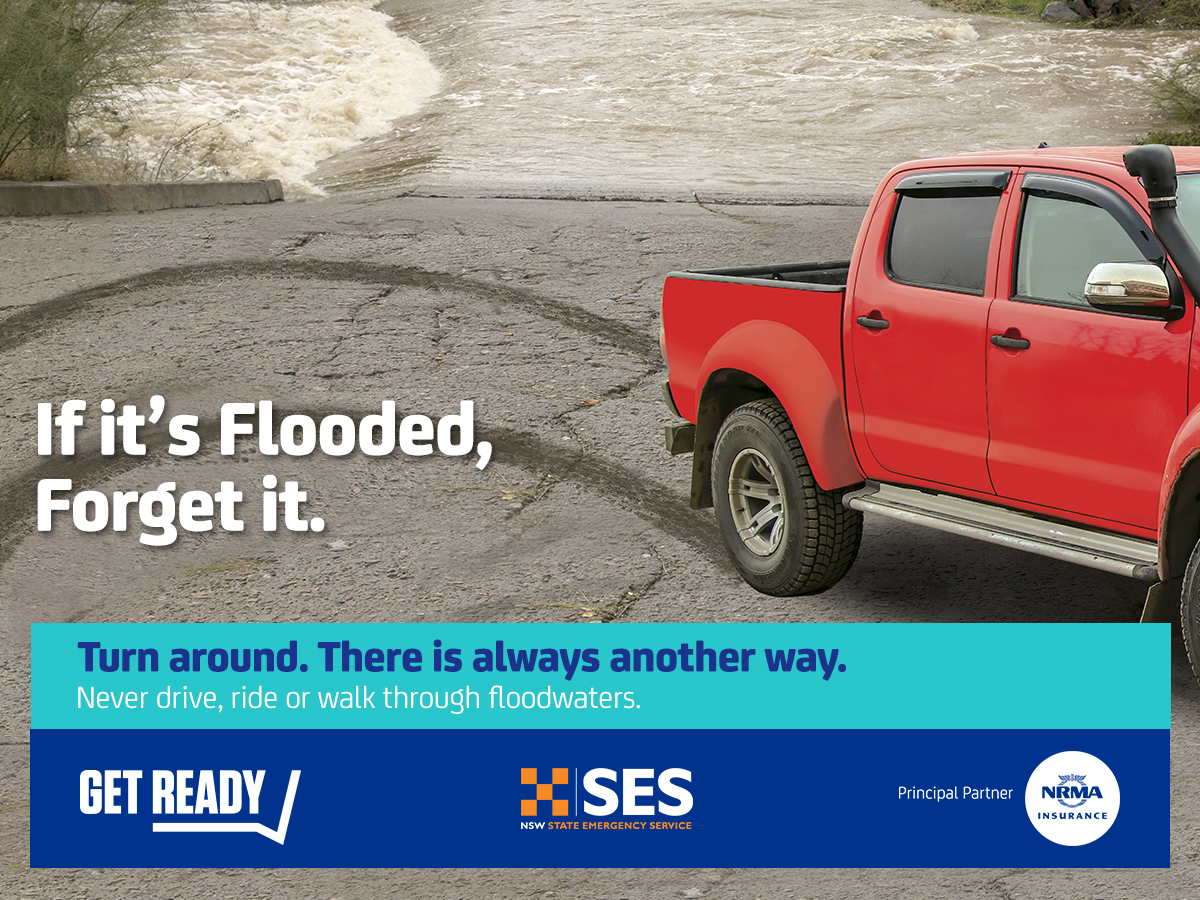 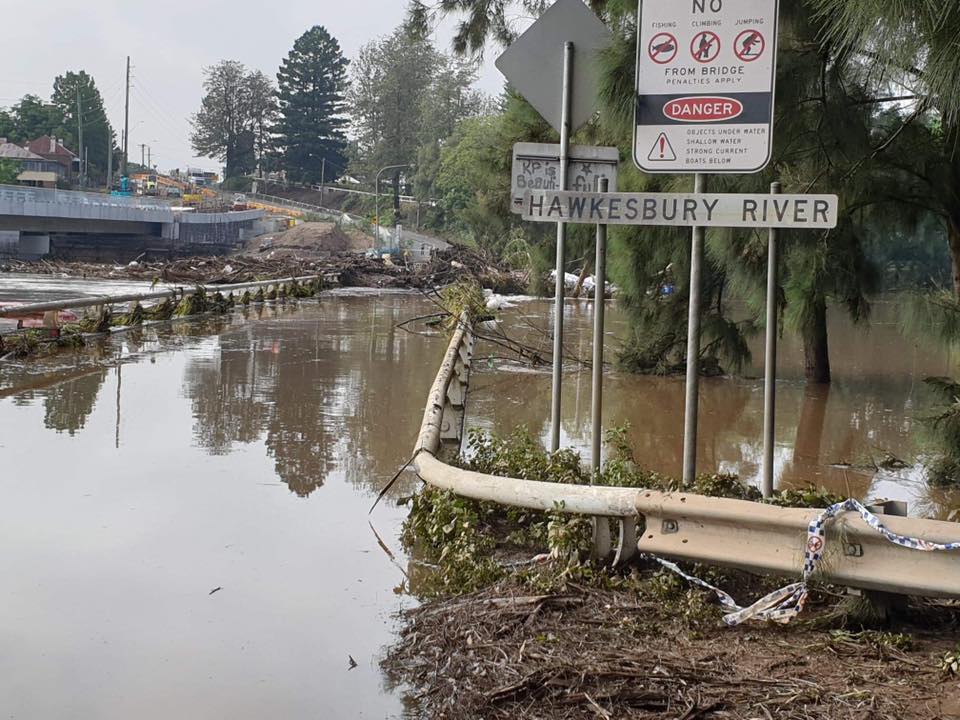 When a Prepare to Evacuate - Watch and Act is issued

When a Prepare to Evacuate - Watch and Act is issued, you should prepare to evacuate. Staying inside a house, even one which you think is high enough, may be very dangerous. If you are warned to evacuate it is always safest to move to a location away from the flood affected area before floodwater arrives. 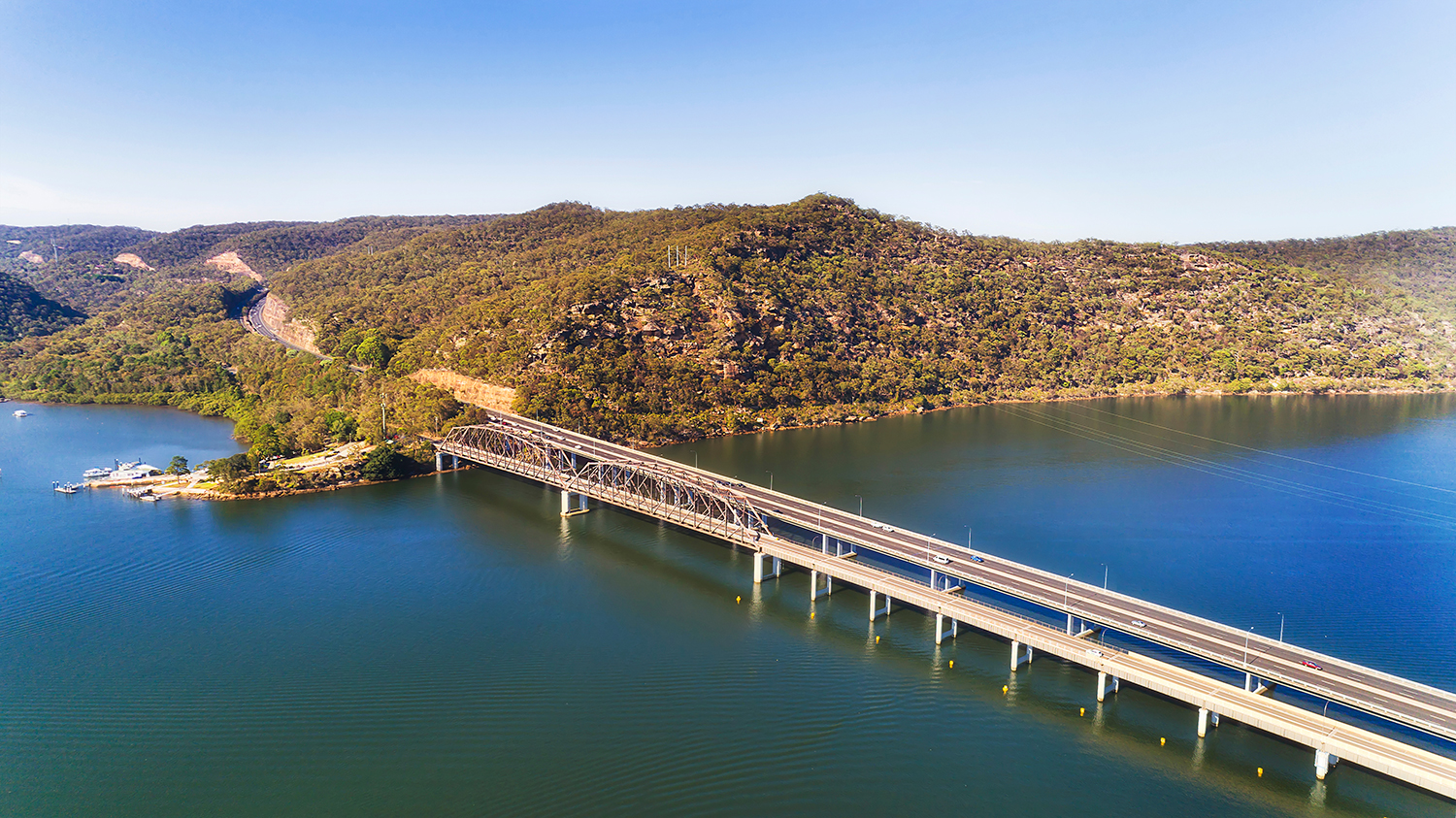 The Hawkesbury-Nepean Valley has a long history of damaging and dangerous floods. You need to follow Evacuate Now - Emergency Warnings to keep you, your family and pets safe.

When an Evacuate Now - Emergency Warning is issued

When an Evacuate Now - Emergency Warning is issued and you leave your house: