In April 1990, Nyngan and the surrounding district in the Shire of Bogan suffered the worst flooding the area has known since being settled.

Record heavy rains in the catchment of the Bogan saw floodwaters rise to levels that threatened the town. Despite the best efforts of the townspeople and an army of volunteers to sandbag, the levee was breached.

By the morning of April 24, Nyngan was under water and isolated in a vast inland sea. With damage estimated at $50 million and all services to the town cut, it was decided to airlift almost the entire population of Nyngan to safety until the flood receded and services could be restored.

The airlift is commemorated by an Army helicopter placed outside of the Nyngan Railway Station. The railway station now houses a museum which includes exhibits relating to the 1990 flood.

NSW recorded a statewide average rainfall of 92.7 mm during November, double the historical average of 44.9 mm and the 7th wettest on record, although lower than November 2010 (105.5 mm).

Most of the rain fell between the 22nd and 26th of the month, as a low pressure trough brought moist tropical air into the state, triggering heavy falls across NSW. Rain was particularly heavy in the northeast, with daily falls as high as 190.5 mm at Gwydir River on the 26th, resulting in a 4-day total of 302 mm. The heavy rain triggered flooding in northeastern NSW, including significant flooding around the major centres of Gunnedah and Moree, with Natural Disasters declared for the Armidale, Inverell, Walgett and Moree Plains shires. (source BoM) 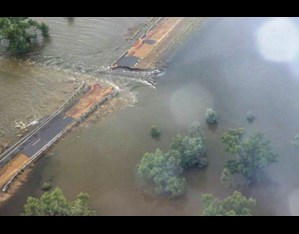 Floodwaters from Queensland extended into far western NSW, while rain in the Northern Tablelands added to existing flooding from November 2011 in the northern central regions of NSW. Some rural communities along the Darling river system remained isolated during January following the continuation of flooding from December.

NSW SES issued an evacuation order was issued for residents of Walgett on Feb 12, 2012 after power was lost at Namoi Village 322 people were isolated as access to the towns of Grawin, Cumborah, Lightning Ridge and Collarenebri was cut from Walgett. The Namoi River peaked at 13.5 metres in Walgett. Floodwater from the Namoi River reached the Castlereagh Highway and the Gwydir Highway remained closed in both directions, with access to Moree and Walgett cut off.

Following heavy rain during December and January as well as additional rain in early February, flooding continued in northern NSW during February.

Floodwaters originating in Queensland also progressed through NSW during the month, with many rural areas isolated for most of the month, including Lightning Ridge, Collarenebri, Walgett, Wee Waa and Mungindi.  Natural Disasters were declared in 23 Local Government Areas, as a result of the flooding from late January through February.

Flooding in NSW was widespread and severe during March, with more than 75% of the state affected by Flood Warnings at the beginning of the month. Meanwhile, floodwaters continued to progress through the Darling system in northwest NSW during the month, including major flooding in the Bourke region. 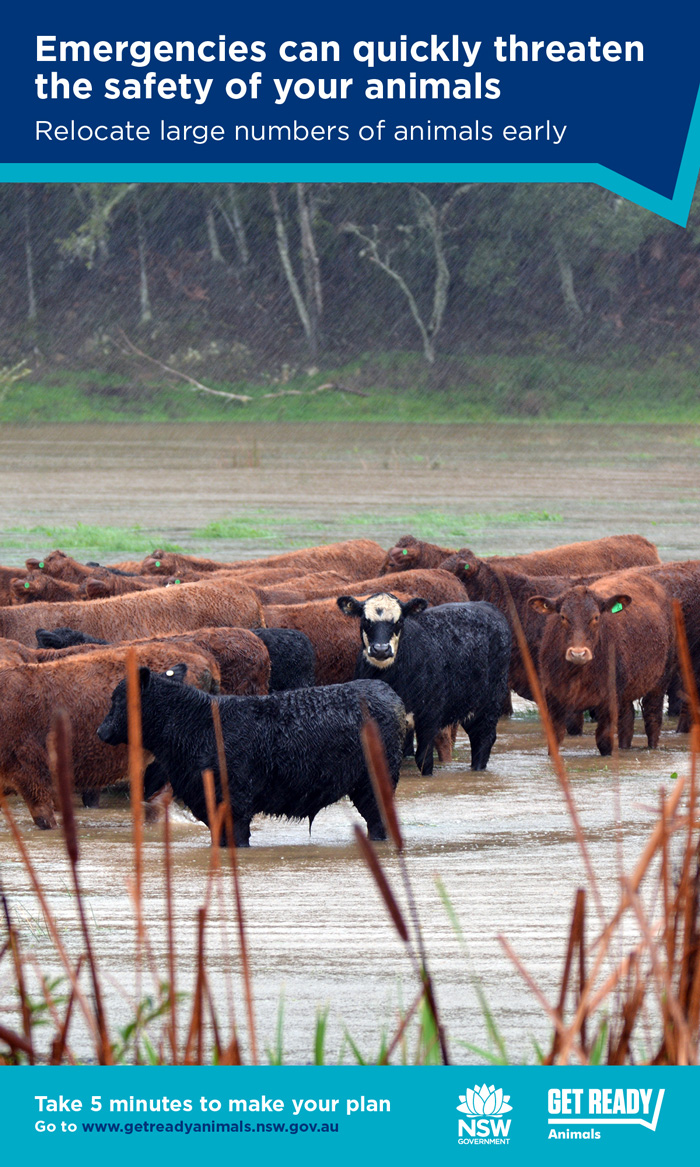 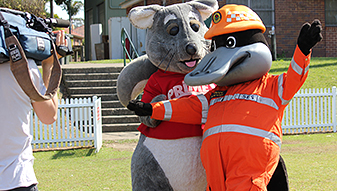