While visiting the flood-affected town, the Premier, Minister and Commissioner spoke with and thanked all the volunteers that had been supporting the community.

Everyone living or visiting the area are urged to be vigilant as many roads are impacted by floodwater. If anyone does come across floodwater, do not attempt to drive, walk or ride through it. Simply stop, and find another way around. 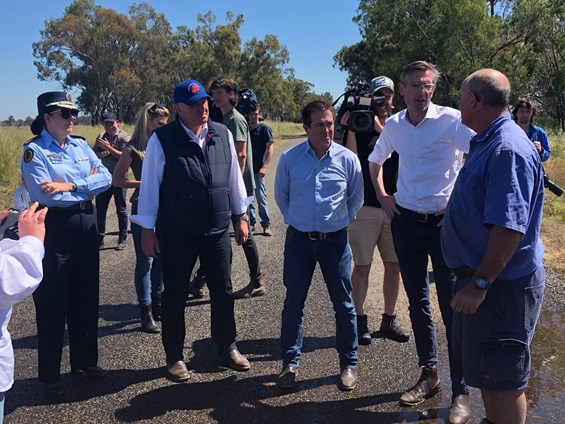 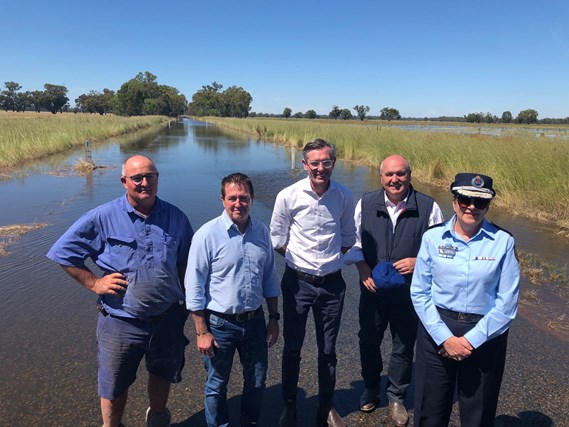 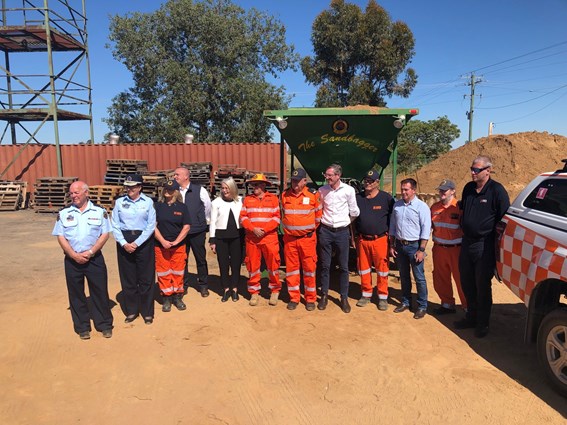 For more information on the current flood operations head to www.ses.nsw.gov.au