NSW SES members from NSW SES Coffs Harbour City Unit attended a job last night that involved adults and 2 children who were trapped in a house with rising floodwater.

“They went through floodwater to rescue the children and bring them to safety.”

A number of the flood rescues involved vehicles stranded in floodwater. 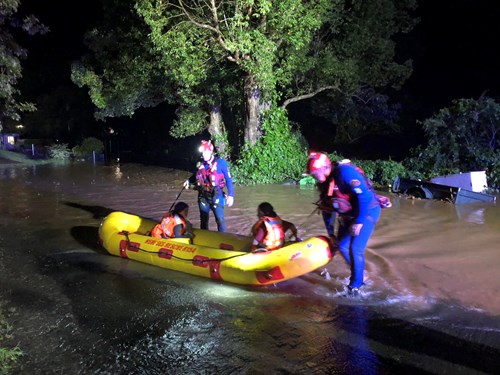 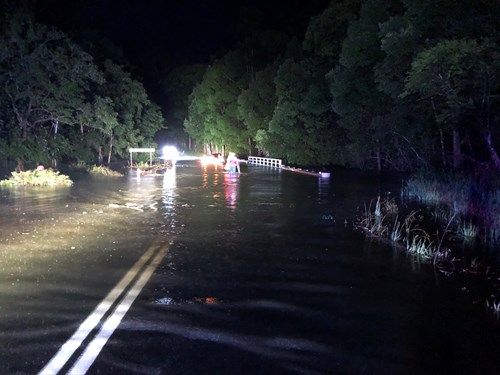 NSW SES reminds people to never enter floodwater. Even a small amount of floodwater can be dangerous for any vehicle, and the currents can be hazardous and unpredictable.