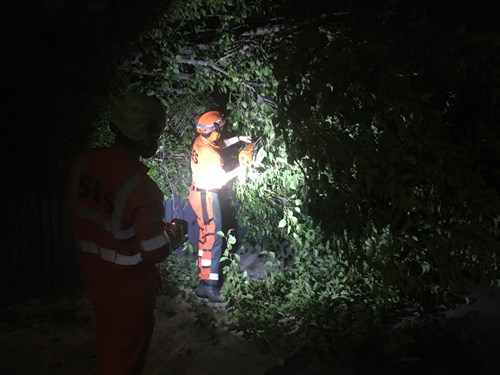 Gale force winds swept through Sydney, Wollongong and the Central Coast on Saturday, bringing down trees, branches and damaging roofs.

Sutherland and Hurstville were the hardest-hit areas with a large tree crashing down onto a unit block in Sutherland. 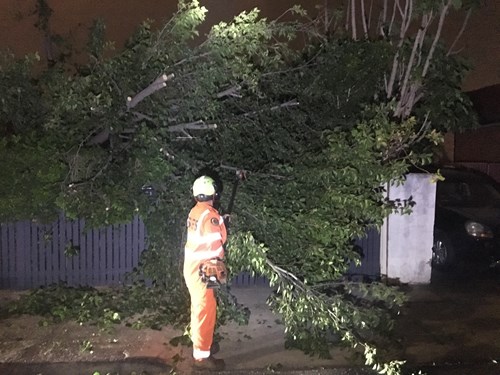 NSW State Emergency Service volunteers were out until almost midnight cutting up a large tree that had fallen down and was blocking a house in the Inner West.

The NSW SES received 155 jobs in Sydney and the Blue Mountains as well as 16 around Wollongong, the Southern Highlands and the South Coast. 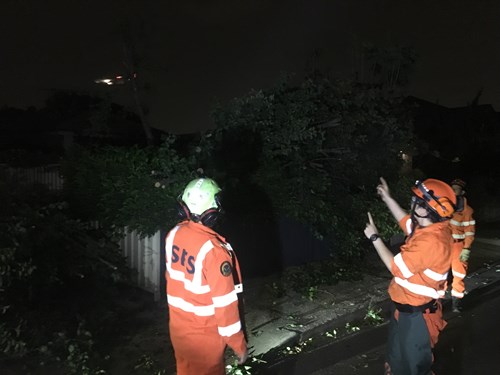