Remembering the storm that hit Hornsby 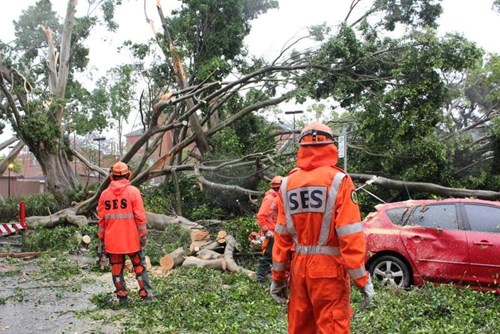 Six years ago 8 people were injured when a tornado hit Hornsby and its surrounding suburbs.

The tornado’s 140km/h winds slammed into a shopping centre, library and train station. 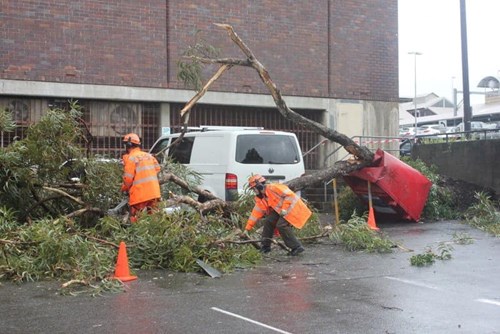 Movie-goers had only just left a cinema when the venue’s roof was torn off, shattering glass doors and windows.

Robert Corbett, a NSW SES volunteer of 45 years, was Hornsby Unit Commander at the time. He can still remember getting a call about the storm.

“I was living about one suburb away from where the tornado hit,” Robert said. “It carved such a narrow path that I didn’t hear it at home. I got a call from my Deputy, who told me to get my uniform on and that he would pick me up in 5 minutes.” 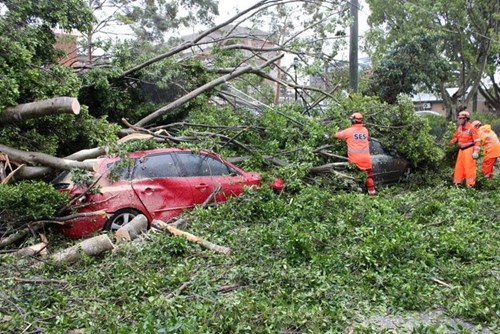 “I didn’t even question why, I just said ‘see you soon.’”

Other people were lucky to escape the storm with minor injuries after a demountable building turned over, falling on a car.  Trees were also ripped out of the ground with branches crashing down on cars and roads. 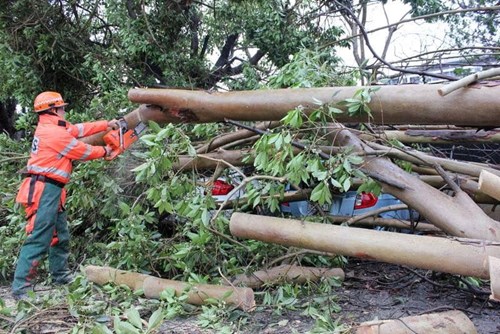 “The tornado went across the railway line, did some damage to the TAFE carpark and then blew out,” says Robert.

“We split the area up into sections and, with help from the NSW SES Ku-ring-gai, Warringah-Pittwater and Ryde Units, cleaned up the streets in about six hours.”

The NSW SES responded to around 300 jobs on the day. 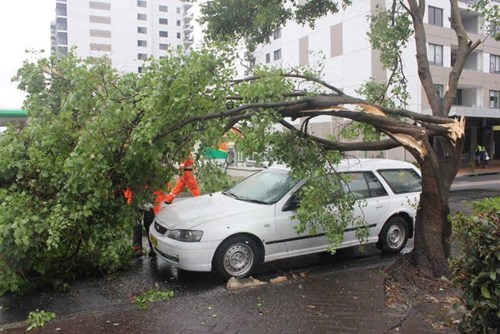 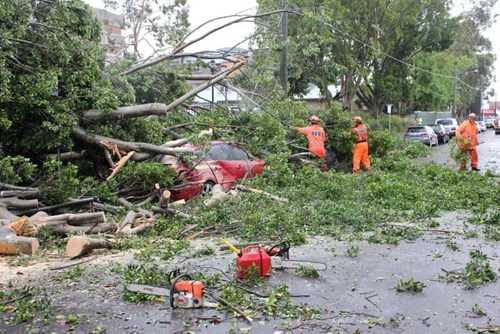 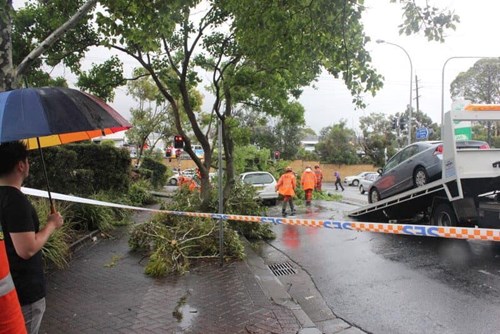 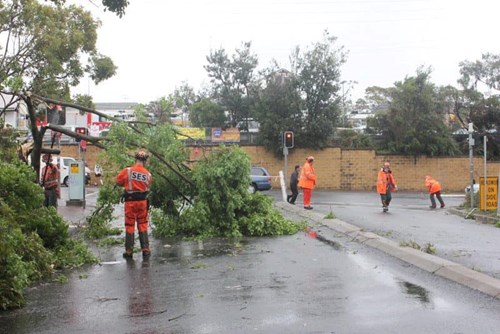 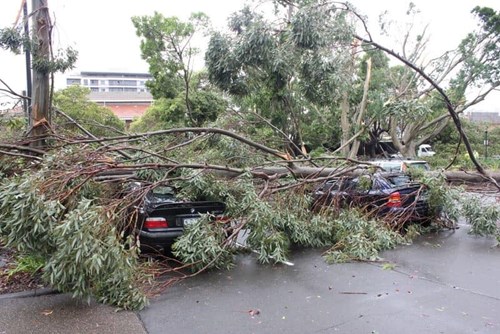 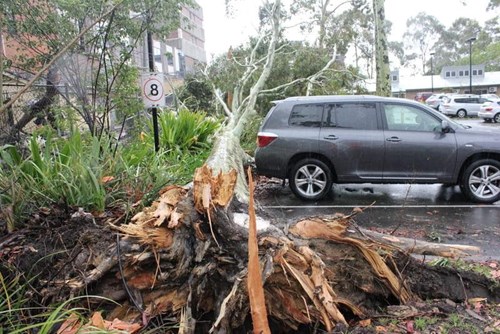 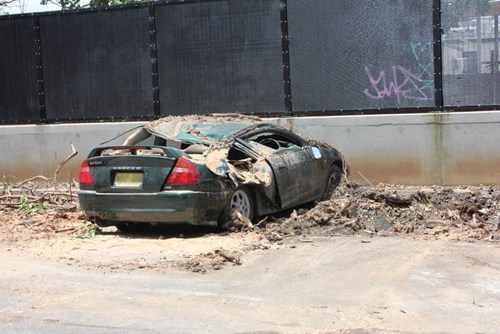