Today the Minster for Emergency Services, David Elliott MP, along with NSW SES Acting Commissioner, Kyle Stewart, launched the start of the official storm season. To demonstrate the impact that storms can have, NSW SES volunteers simulated an all too common occurrence during severe storms, a fallen tree on a crushed vehicle.

“As the weather heats up over summer, storm frequency increases.  While parts of the State have been experiencing incredibly dry conditions and fires have occurred recently, we have also experienced severe storms– including damaging winds, hail and snow,” said Mr Elliott.

The official storm season runs from 1 October to 31 March each year, but NSW SES Acting Commissioner Kyle Stewart reminds NSW that severe weather can happen at any time and that communities should always be prepared.

“NSW SES volunteers and other emergency services are preparing for a busy storm season. The Bureau of Meteorology have forecast a typical severe thunderstorm season, which means that we are likely to see storms that could include large hailstones, heavy rain, localised flash flooding and damaging winds,” said Mr Stewart.

“Even an average storm season can wreak havoc, like what we saw in the Sydney hailstorms last December”.

“Our dedicated NSW SES volunteers selflessly give up their own time to protect their communities during floods and storms. People can help prevent storm damage around their properties by trimming back overhanging branches, cleaning gutters and downpipes and securing or putting away loose items around the yard or balcony. It’s also important to avoid parking your cars under trees and powerlines,” added Mr Stewart.

The NSW SES has 9,500 volunteers who partner with their communities prior to and during emergencies.

Click here for more storm safety tips and how communities can prepare for storm events. 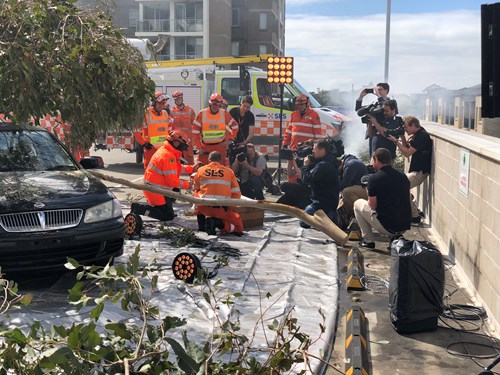 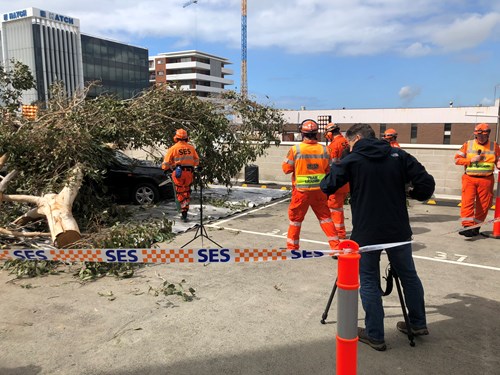 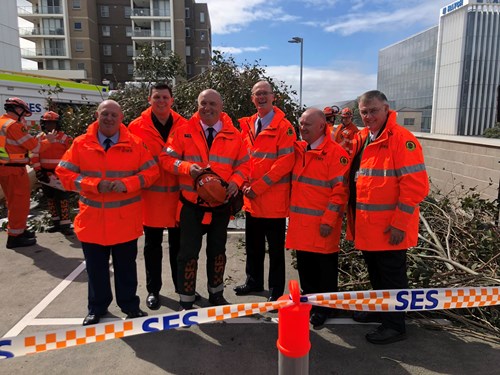 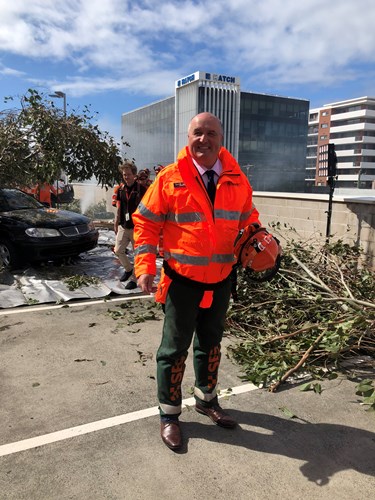 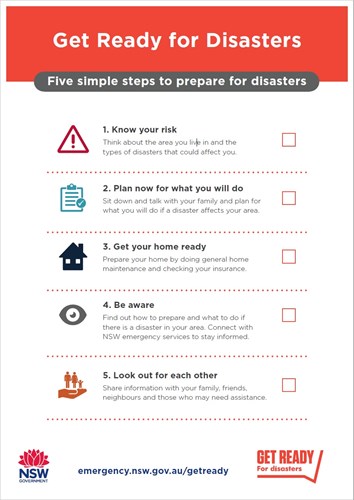