With over 50 years’ experience in general rescue, road crash rescue, and flood rescue between them, the NSW SES Port Macquarie team showed they had all the right skills to defeat rescue crews from around Australia to score a first place victory at the prestigious National Disaster Rescue Challenge over the weekend.

“The achievements that NSW SES has taken away from this event confirms yet again the expertise and experience of our volunteers, particularly their high standards of training and equipment and their dedication to serving the community,” Commissioner Smethurst said.

NSW beat off determined challenges from seven other rescue crews in the gruelling two-day competition, which was staged at Fort Denison in South Arm, Tasmania.

NSW SES Mid North Coast Region Controller Anthony Day said Michael Ward was also was recognised as the most outstanding Team Leader of the competition. Michael’s calm and quiet attitude was praised by the judges, as was his analytical management style that allowed him to keep full control of the situation, whilst ensuring his team were confident in their direction.

Mr Day commended the volunteers not only for their achievements but also their commitment to helping save people trapped in dangerous and sometimes life-threatening situations.

“I’m proud of the dedication and expertise our team displayed in the competition and of all our NSW SES rescue crews for their ongoing skill and commitment to their vital role”, he said. 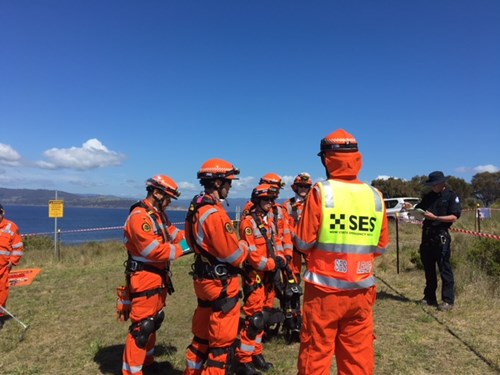 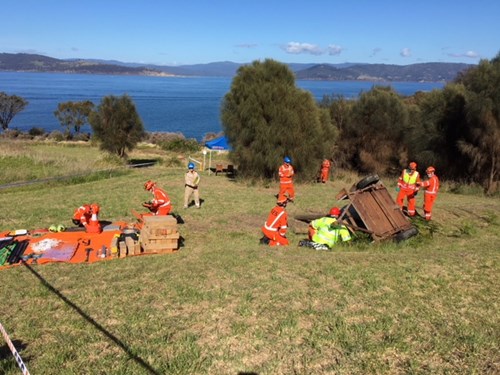 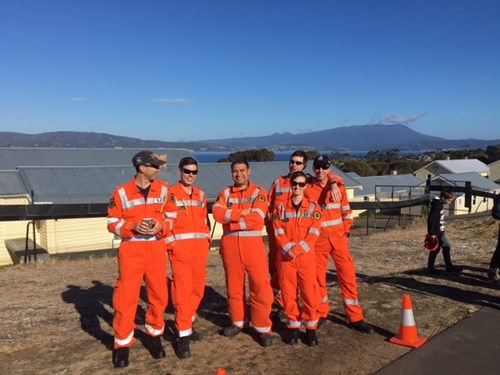 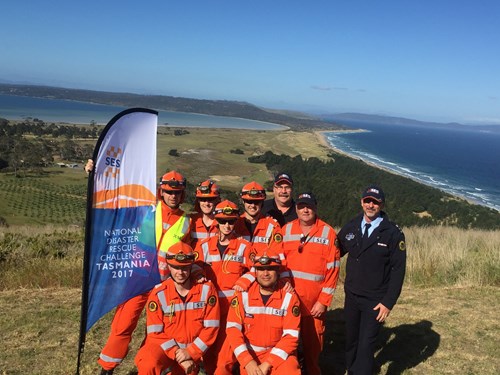